This Sunday I spent the day with Hunter Harris of Aloft Aerial Photography. A few days before setting flight I contacted Hunter to see what I needed to do. After listening to his advice I chose to concentrate on getting images of 11 historic sites along the river. He also suggested that I bring extra clothes, as it is much colder in the sky.

We met at the Easton Airport Terminal a little after 10:30 and then I followed him to his hangar. While Hunter was getting ready for flight he had me condense my maps and put them into clear plastic envelopes so they would be easier to handle in the air. 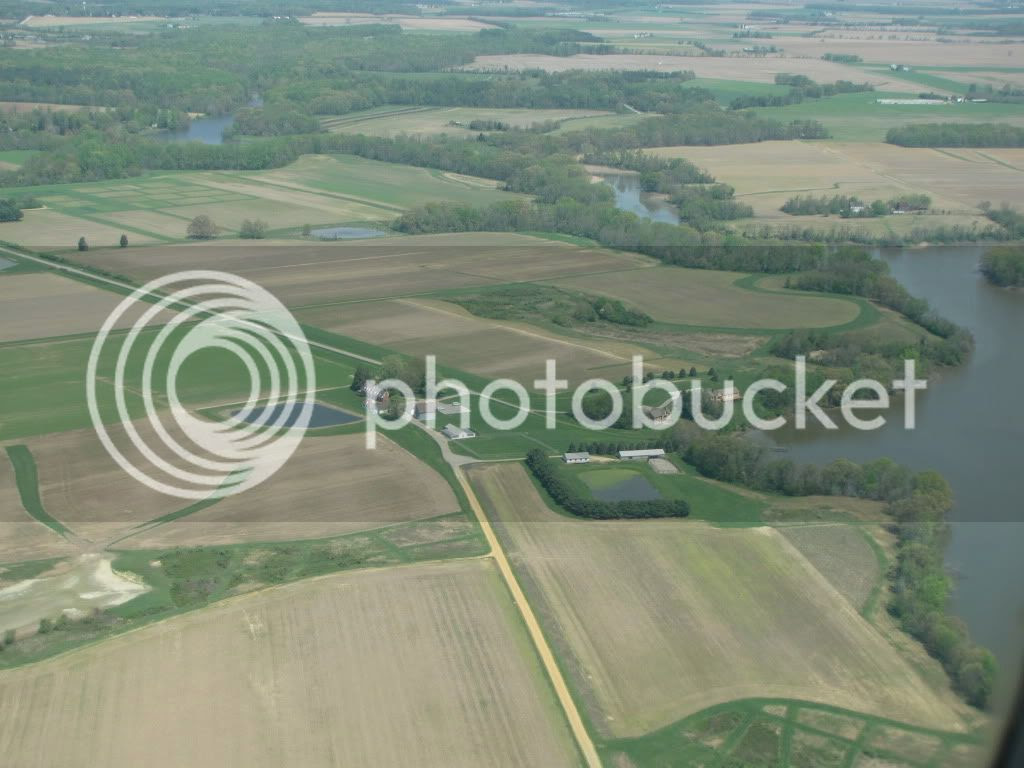 As we taxied down the runway I got a good lesson on how airport traffic is handled. Hunter and I communicated in the plane through headsets which also broadcasted the control tower and of course Chestertown’s radio station, WCTR. I got some of the best shots I’ve ever taken or seen of the area. The window to the left side of the pilot has a cut out so that the image won’t get distorted through glass. Hunter focused on getting shots of the historic houses, while I took shots of everything I could out my window. We spent about an hour in the air, and then it was time to land. Hunter dropped me off at the hanger with plans of taking a short break and then heading south in the plane to get some work done. 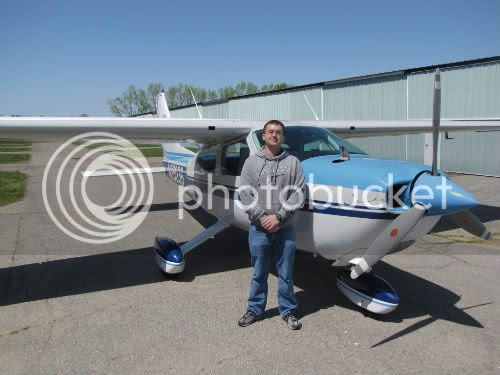 Being up in the air was like being on an hour long roller coaster ride. Hunter explained that as the earth heats up through the day warm air rises in columns. Sunday was no exception; there were plenty of bumps in the ride caused by these lifts. We traveled at amazing speeds. In no time at all we went from , to Rock Hall, then back to . We were even able to fly over my Uncle’s house in Huntingfield to say hello to my mother and father who were working in his yard! This was a very special experience, one that I will not soon forget. Thanks Hunter and Stew for giving me this opportunity.