Restoring the Past: GIS Photoshop Projects on Display

Caitlyn Riehl is a senior from Gap, PA serving as Photoshop editor for the WC GIS Lab. Her projects include: Aloft Aerial Photograph editing and marketing, the Pluckemin project, various map restoration projects, Washington College 3D visuatlization, Washington College 1962 3D Visualization, and countless Photoshop requests.
In my role as the Photoshop Team Leader, my duties vary from day to day. My projects may range from touching up pictures or maps to creating advertisements and logos for GIS. I enjoy them both equally and have had the pleasure of working on a variety of projects this semester. My favorite project this semester has been working on a historic map of Chestertown, Maryland from 1906 that was torn, stained and illegible in areas. I spent many hours throughout the semester not only completing restoring the map to its original quality, but then coloring the map to give it a realistic touch. 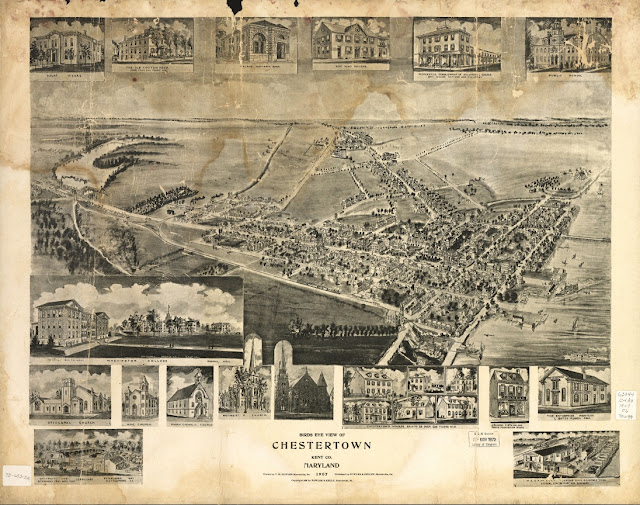 Above: The original hand-drawn map of Chestertown from 1906 before any restoration was done.

As you can see, this map had been damaged in almost every way possible. My first project was to restore the map to its original black and white color and to eliminate all creases, stains and tears in Adobe Photoshop. 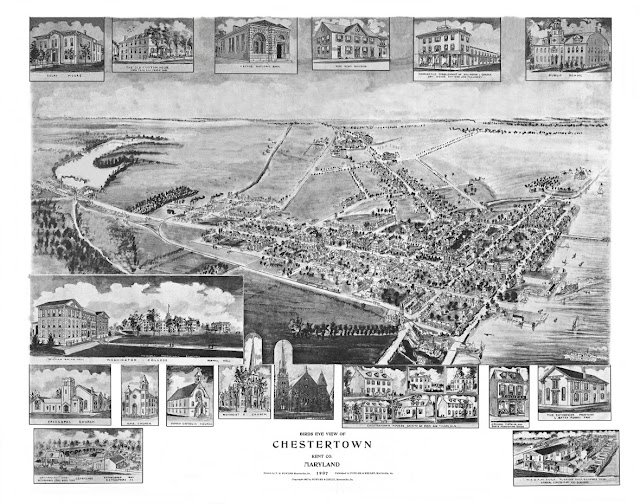 Above: The historic map of Chestertown after restoration was completed.

Finally, my last step in this project was colorizing the map. This took the longest out of anything, as I wanted to make the map as accurate as possible to what Chestertown looked like in 1906, or at least to how some of the buildings look today. Many of the houses and business facilities are still present, so it was very interesting for me to see how the town has progressed over time. 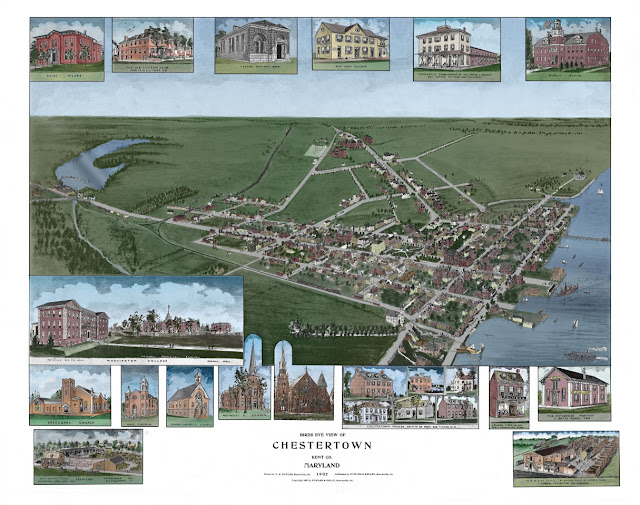 Above: The final product of the map, with all parts being colored with as much accuracy as possible.


The Washington College GIS lab will be selling copies of this newly restored map to anyone interested. If you would like more information or would like to purchase a copy, please contact Stewart Bruce as sbruce2@washcoll.edu.

In addition to my time restoring maps, I also worked on two panoramic projects this semester. During Stew’s visit to a local elementary school, he took pictures of the students he was working with as part of our initiative to bring GIS curriculum into K-12 classrooms. As you can see below, making multiple pictures into one continuous picture takes more than simply placing the pictures next to each other. Using Photoshop, I merged the four pictures and matched colors and lighting to create one long picture of this elementary school classroom.

Above: The four pictures taken seperately by Stew. As you can see, there is a great disconnect in
colors, lighting, and the objects in the pictures before editing occurs.

Above: The final product of all four images merged into one long picture of the classroom.


One of my favorite projects this semester was editing pictures from a trip GIS had taken to a ranch in Idaho. This ranch is owned by one of the members of the Washington College Board of Visitors and Governors, Daryl Swanstrom, who was kind enough to let us use her property to complete research on. During the time there, Stew took many pictures all over the property to turn into panoramic photos. Below are two examples of the beautiful property that she owned.

Above: The many pictures taken seperately by Stew. As you can see, there is a great disconnect in colors, lighting, and the objects in the pictures before editing occurs.

Above: The final product of all eight images merged into one large picture of the ranch.

Above: This is a series of shots from the road in front of the ranch before they were merged.

Above: This is the same pictures once they were merged and the color was adjusted.


Finally, one of my last duties as Photoshop Team Leader is to create flyers and advertisement material for GIS and its client companies and partners. This semester we sent out flyers to members of local communities advertising our 3-D visualization efforts. One the members of our Publicity team created a flyer to send out and I simply assisted him in making it stand out more, so potential customers are more likely to take time to read about what services we are offering. 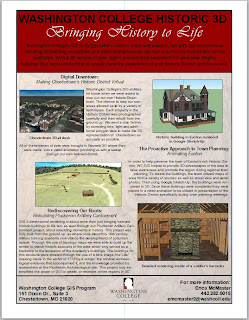 Above: This new flyer stands out more and will catch a customer’s eye more quickly. 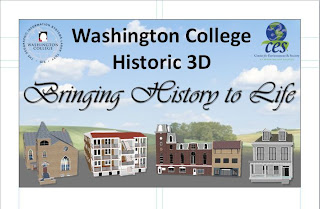 Above: The new front of the flyer that I created. This is the image that people will see when they receive the flyer in the mail and will hopefully encourage them to read more about our product.


We have been working with the Upper Shore Regional Council to update their website and advertisement efforts. While Emily worked on their website, I needed to design a new logo for them. While this may seem like a simple task, there was a lot of thought put into the design about what would create the best image. 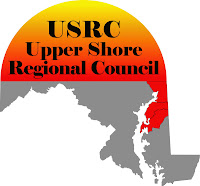 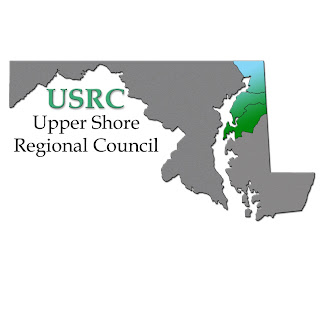 Above: The original and new logos on the left and right, respectively.


When designing a new logo, there were many things that I considered:

1. Color Scheme – Color says a lot to a potential customer about what a company is trying to portray. There is an entire psychology behind the color palettes that are chosen in advertising, which is partially I chose a final color palette of blue and green, which appears to be calming. The current colors of the logo were warm tones and very bright. Although for certain businesses this scheme is great, for the USRC, it may come off as aggressive and is misleading to the type of work they do. Since they do a lot of agricultural and conservation efforts, I felt that these earth tones were more fitting to their company. See http://www.color-wheel-pro.com/color-meaning.html for more information about colors in advertising.

2. Font – In the old logo, the font is very rounded and unprofessional. Again, this can portray the wrong idea to a customer, as the Upper Shore Regional Council is a very established business venture. I chose a much crisper, professional font to use in the new logo.

3. Shapes – Finally, I took the shapes of the logo into consideration when designing this. I did like the Maryland outline incorporated into the logo, particularly with Cecil, Kent, and Queen Anne’s Counties being highlighted to show where their focus was. However, I really did not care for the half circle on top of the logo, as it took away from the sharpness of the rest of the image. Instead, I opted to incorporate the name into the state shape, and tighten up all of the lines and add texturing to make Maryland and the USRC stand out more.

Overall, I am very happy with their new logo and look forward to helping with their designs even more in the future.